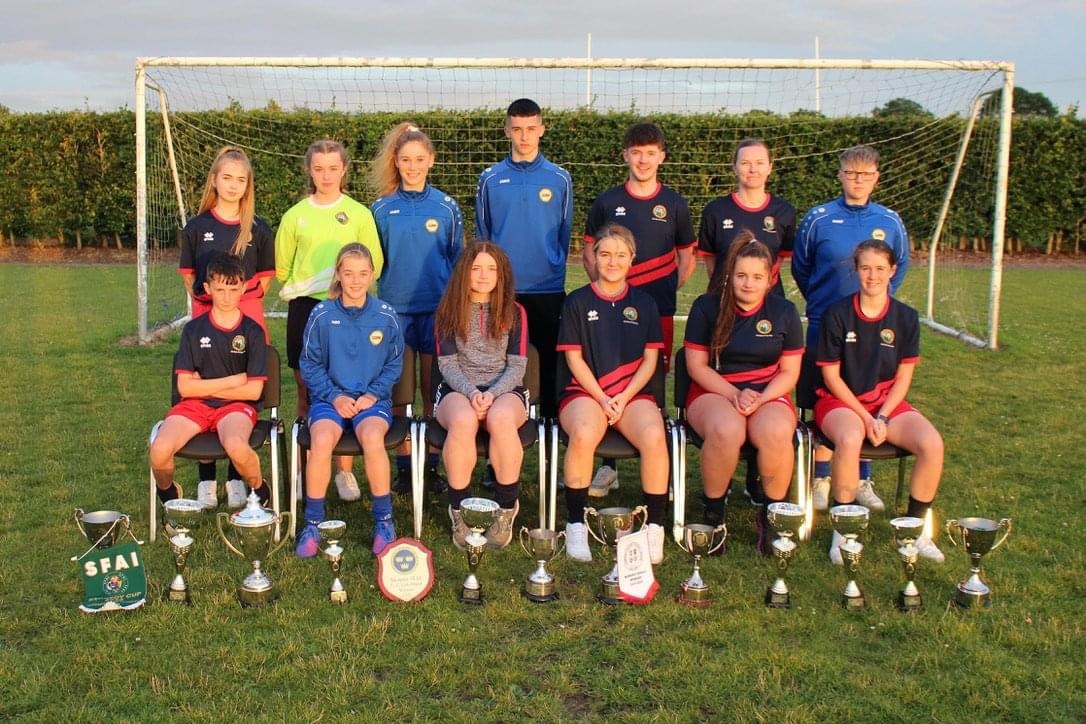 It was a very successful 2021/2022 season for Ballymackey Fc firstly by our most important metric, participation numbers with a record 450 playing members. Our Football for all Program up is up and running and we can finally say there is a home in Ballinree for anyone who wants to play the Beautiful game regardless of circumstances or needs. 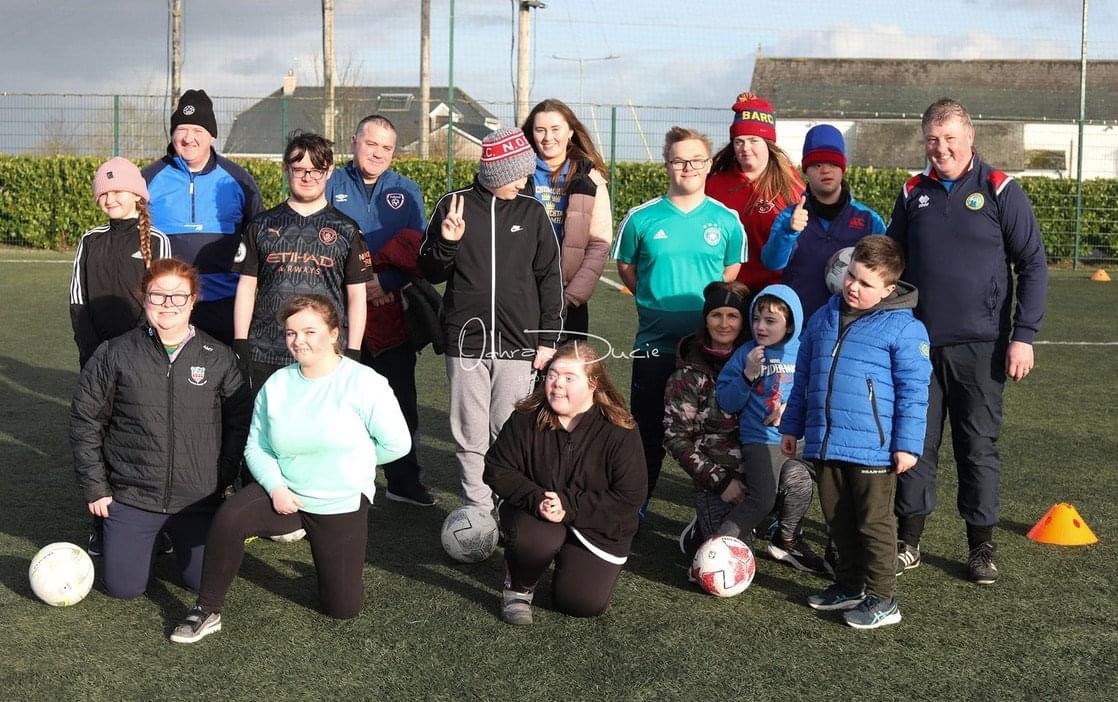 It is alway the icing on the cake if we can also take home some trophies and medals and it was a record breaking season on this front too with success from Senior Women and Men down to Under 12. A notable year also for Ballymackey players in Schools and Inter County football and Ballymackey players were given the honour of Captaining Schools and League sides to success. 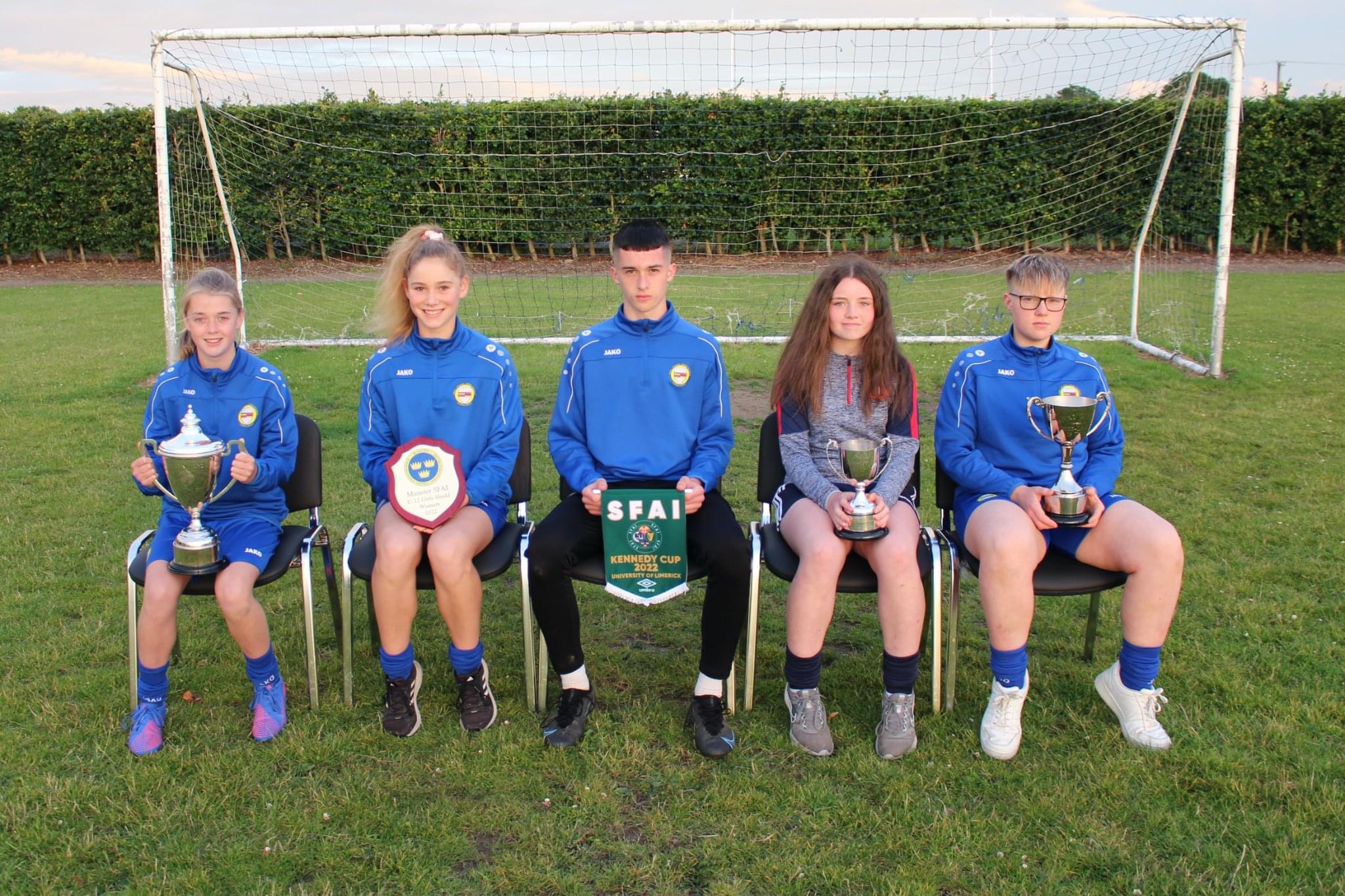 The club role of honour is: 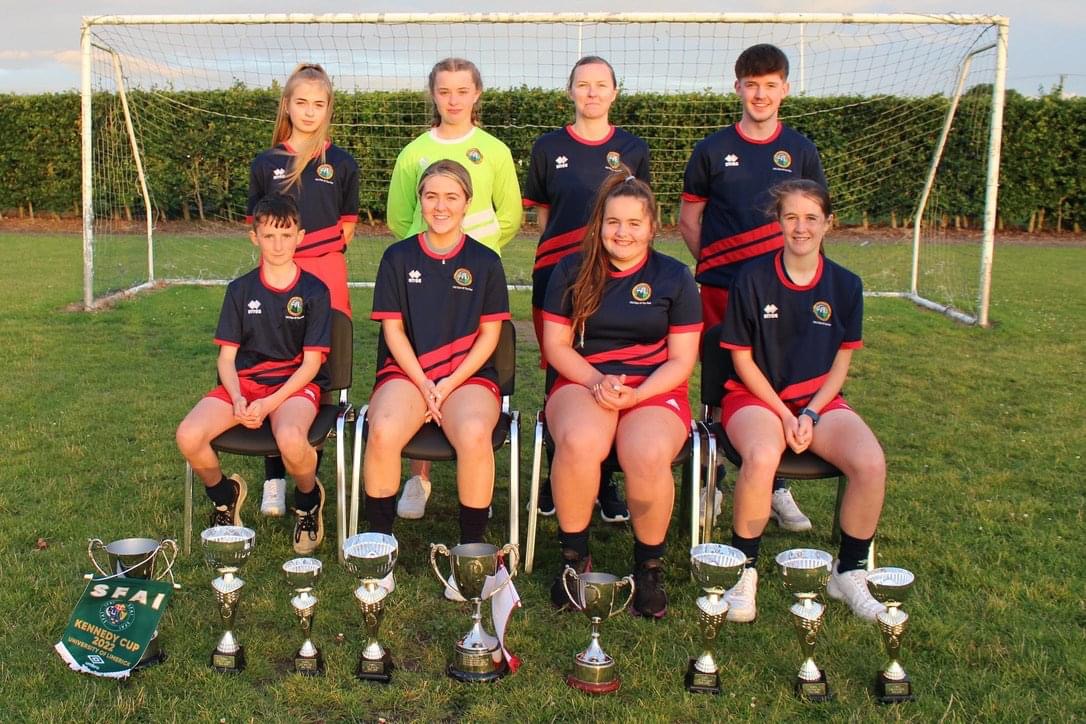 U17 Girls Cup Runners Up

U14 Girls League and Cup Runners Up

U13 Girls League and Cup Runners Up

Mens A Team Premier League and Cup Runners up

U16 Boys Shield Runners Up

U12 Boys League Runners up

Well done to Clodagh Daly and Mollie Ryan who have both b...