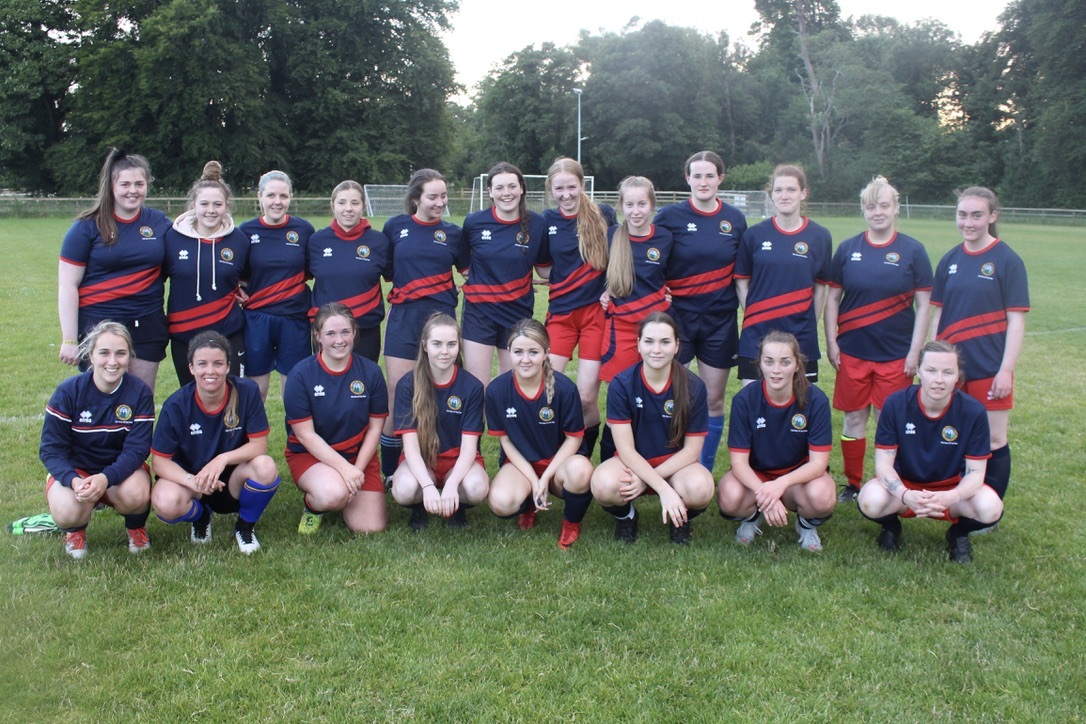 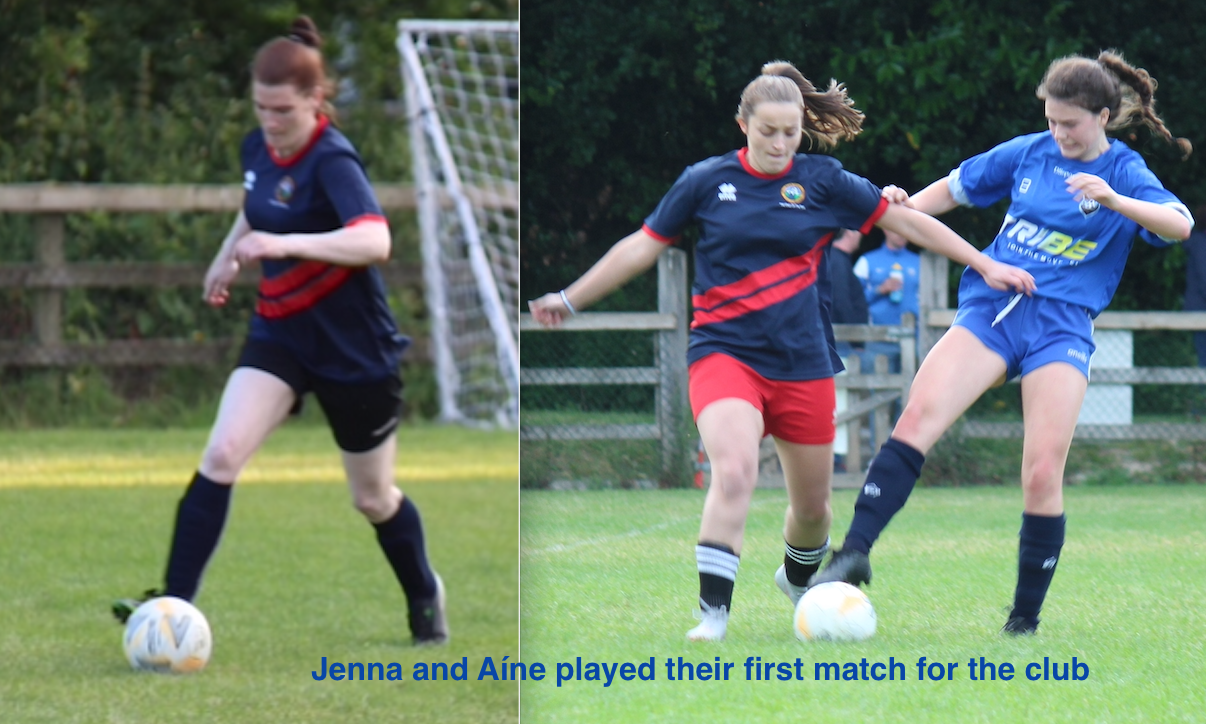 Ballymackey Women's team travelled to Lough Derg FC for their first competitive outing of the season, a North Tipp Shield Quarter Final. It was great to have 17 players togged out on the night, with Aíne O Hallaron and Jenna Walsh playing their first game for the club as well as Allison McDonnell making her senior debut. The girls played great Football from the off and were 4-0 up at half time. Lough Derg had a strong spell on the resumption and deservedly pulled a goal back and asked questions of Ballymackey. A good response from the girls saw the pick up their performance levels to finish with a 7-1 win. Our midfield were in top form, Joanne O Brien worked so hard linking up play and scored a fine goal. Ana Gonzalez produced sublime touch after sublime touch and went so close to scoring on numerous occasions and was unlucky to see a super strike late on ruled out for an offside earlier in the build up. Lisa Toohey showed class is permanent, pulling the strings from the centre of the pitch from kick off to final whistle and scored a cracking goal from distance. Andrea Brennan caused the home side problems all night down the wings and scored what was the pick of our goals on the night. But there was no doubt about the stand out performance of the night, 15 year old Allison McDonnell who played her first game for the club last Saturday at U16 made her introduction as a first half sub and helped herself to 4 goals in a super all round display where her link up play matched her goalscoring ability.
Squad : Dani Slattery, Leah McLoughney, Miriam Murphy, Aoibheann Slattery Jenna Walsh, Joanne O Brien, Ana Gonzalez, Lisa Toohey, Andrea Brennan, Chloe McAuliffe, Laura Bergin, Laura McCarthy, Ellie Troy, Allison McDonnell, Caoimhe Carey, Noelle Hassett and Aíne O Hallaron. 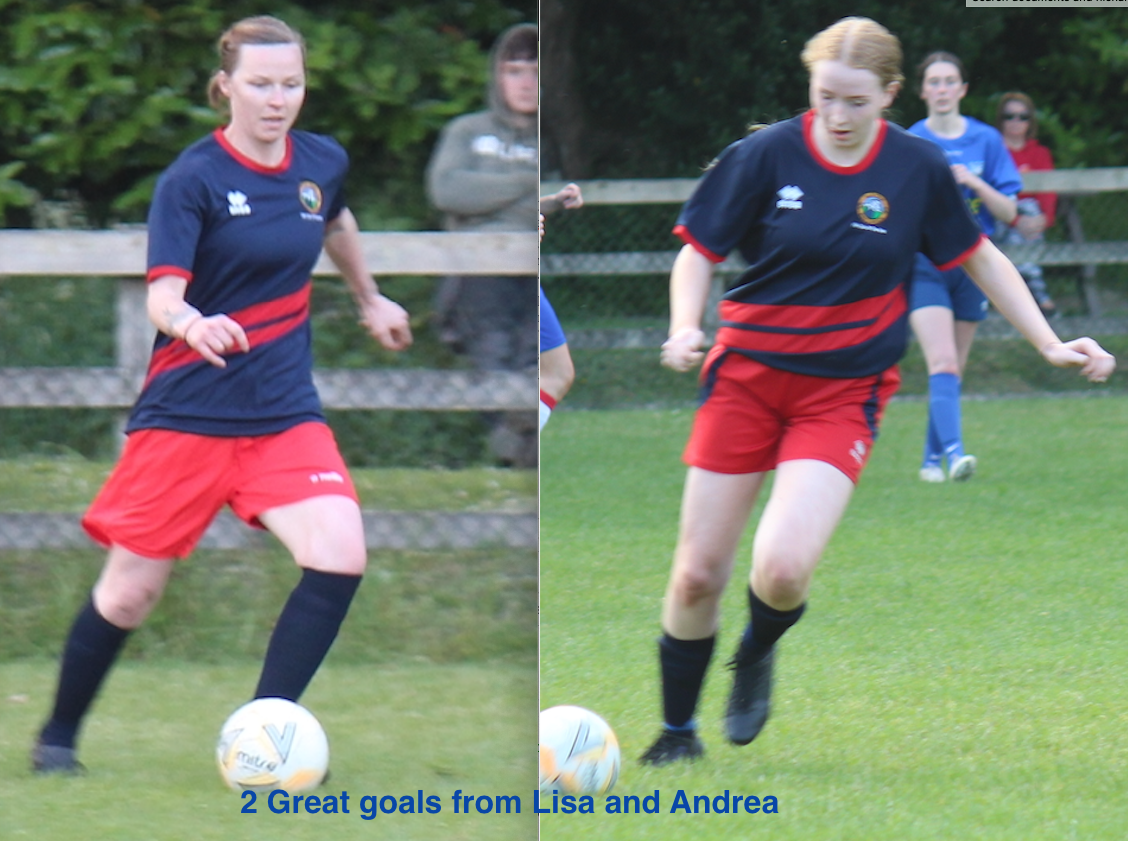 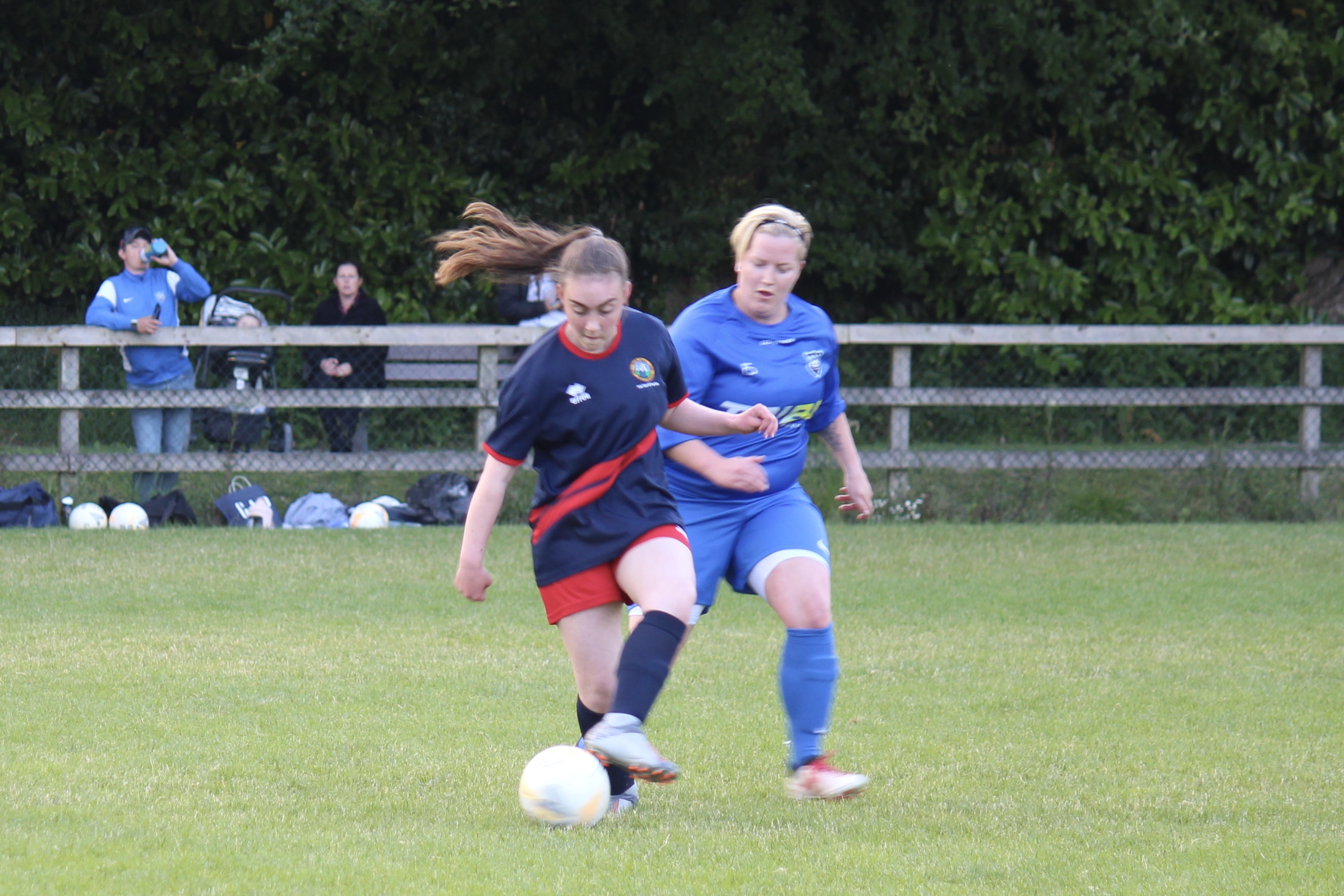 Ballymackey u13 continued their league campaign with a fi...

The Ballyfarmers group are having a special sale of cattl...

Our U12 boys take a draw! The boys were up against Lough...

Update on our Football For All program which is starting ...

We have had a great response to our announcement that we...

Ballymackey u13 girls started their league campaign with ...