Ballymackey U12 girls through to National Finals 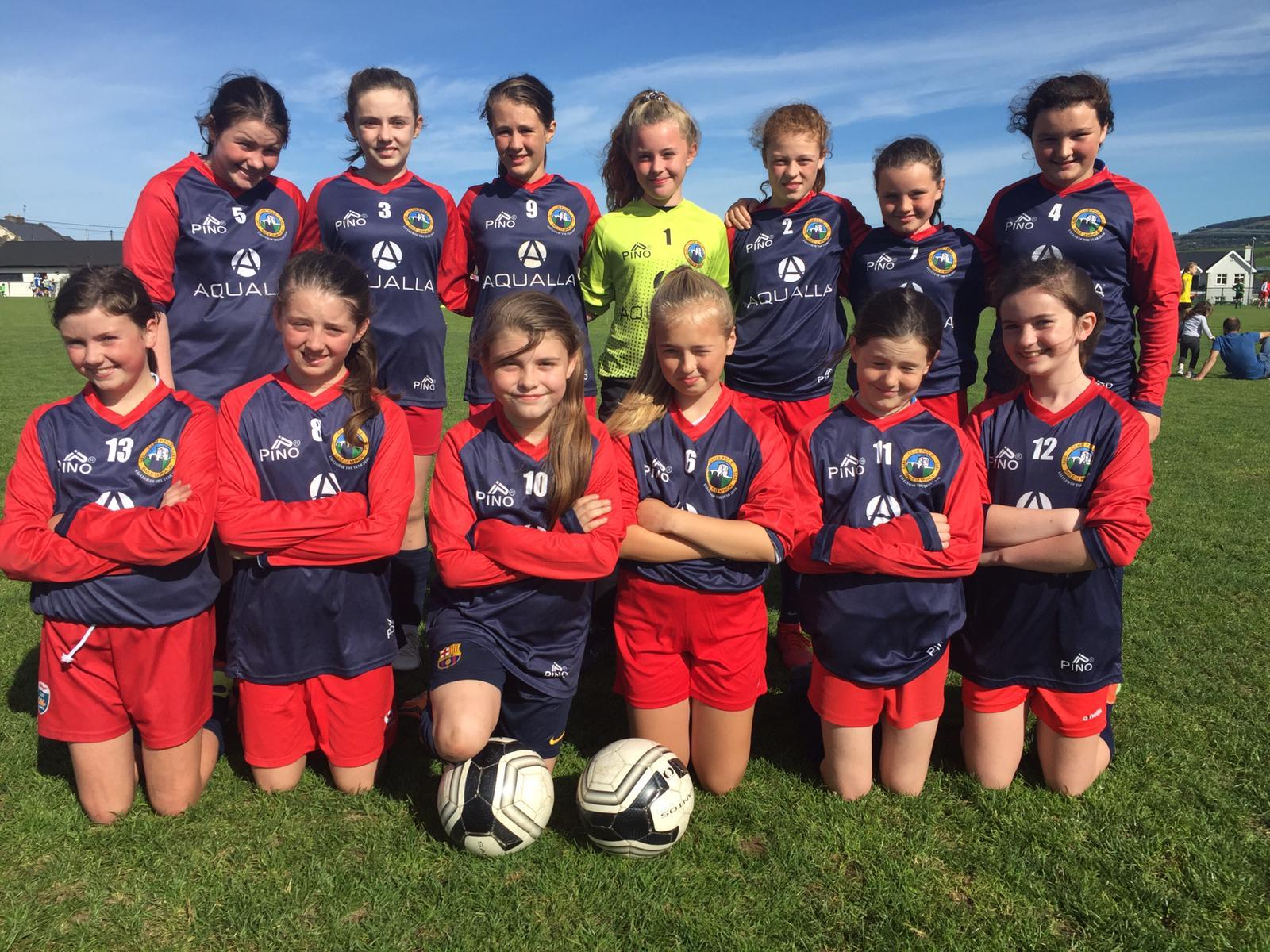 Published: about 3 years ago 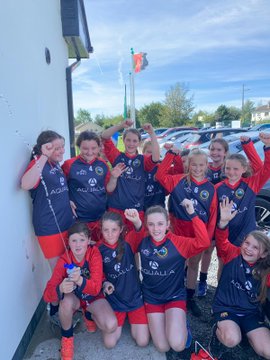 Ballymackey U12s (this seasons 13s) secured a place in the All Ireland series of the U12 Challange Cup by topping their group in the Mid West Regional Qualifiers which took place in Six Mile Bridge. They only conceded one goal all day with 2 wins and 2 draws, becoming the first Ballymackey Team to qualify as North Munster representatives for the National finals. The girls drew their first game against Annacotty 0-0, drawing their second game against Ballingarry 1-1 (goal scorer Maeve Cunneen) and a massive 3-0 win against Tipp Town and a 5-0 win against Fern Celtic. In the Tipp Town win, the scorers were Jane Ryan, Eimhear Troy and Clodagh Daly followed by  a hat trick in the last game from Maeve Cunneen and 2 from Clodagh Daly. Overall an incredible victory. Ever player played their part but a special well done to Kellie O Dwyer, Ailbhe  Tracey and Kitty Murphy who played exceptional well for their first time in this squad, but our player of the tournament has to go to Maeve Cunneen. Today’s Team consists of Mollie Ryan, Nicola Zarina, Lucy Gould, Maura Gleeson, Eimhear Troy, Ailbhe Tracey, Clodagh Daly, Maeve Cunneen, Robyn O Dwyer, Kitty Murphy, Jane Ryan, Kellie O Dwyer and Tara McCormack . A big thank you to all the Parents and supporters that travelled to Sixmilebridge. 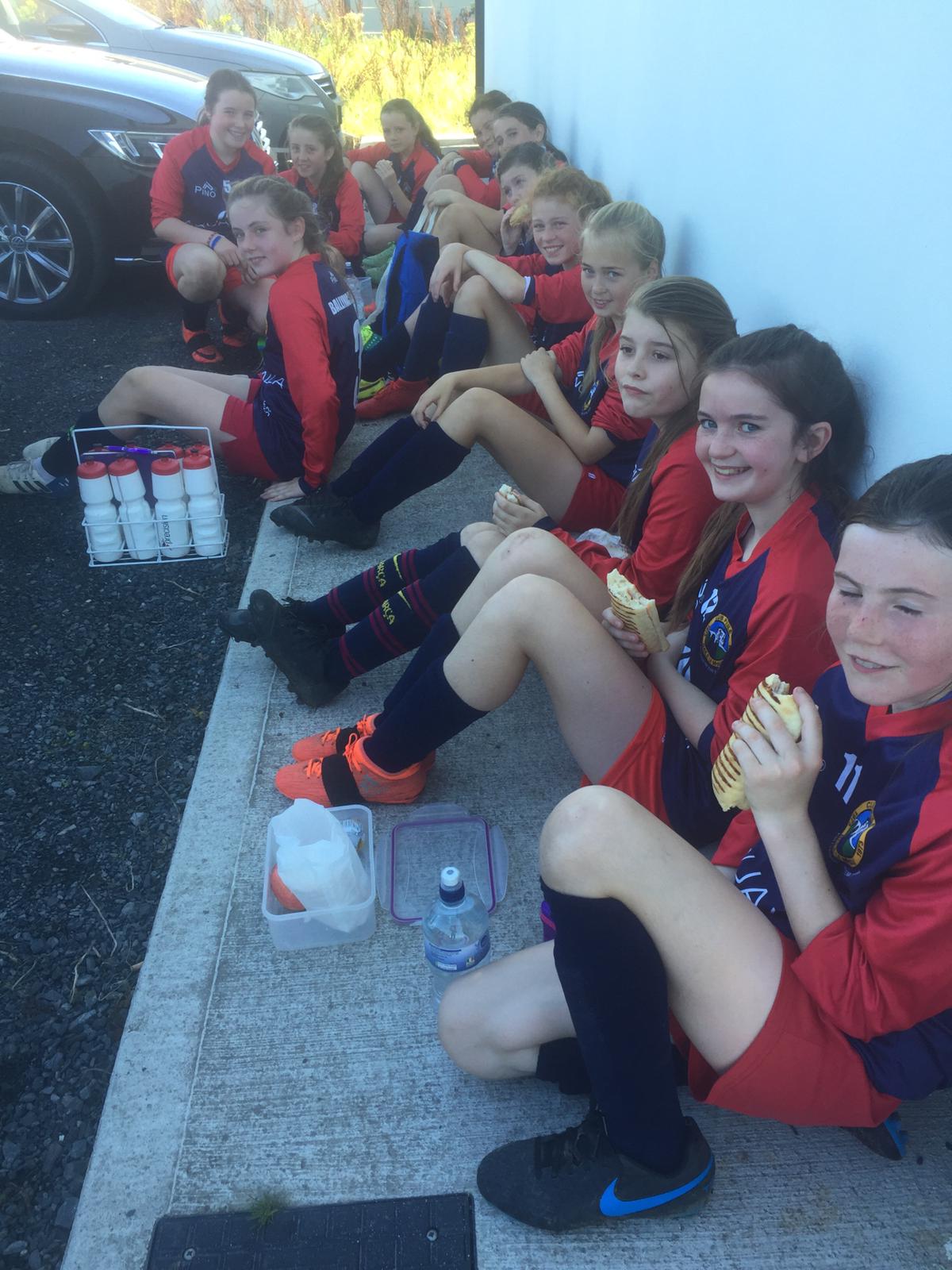 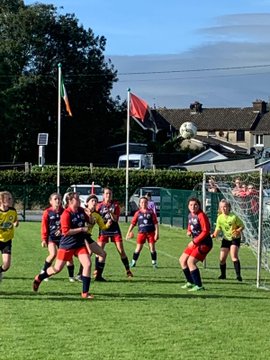 League win for Ballymackey Women at home to Longfords Sto...

Ballymackey under 14 girls made it two wins out of two to...

Ballymackey women traveled to Birr to take on Killeigh La...

Ballymackey u13 girls started their league campaign with ...

Ballymackey U14 girls started their league campaign with ...