Who will be Coach of the Week on Summer Camp 2019? 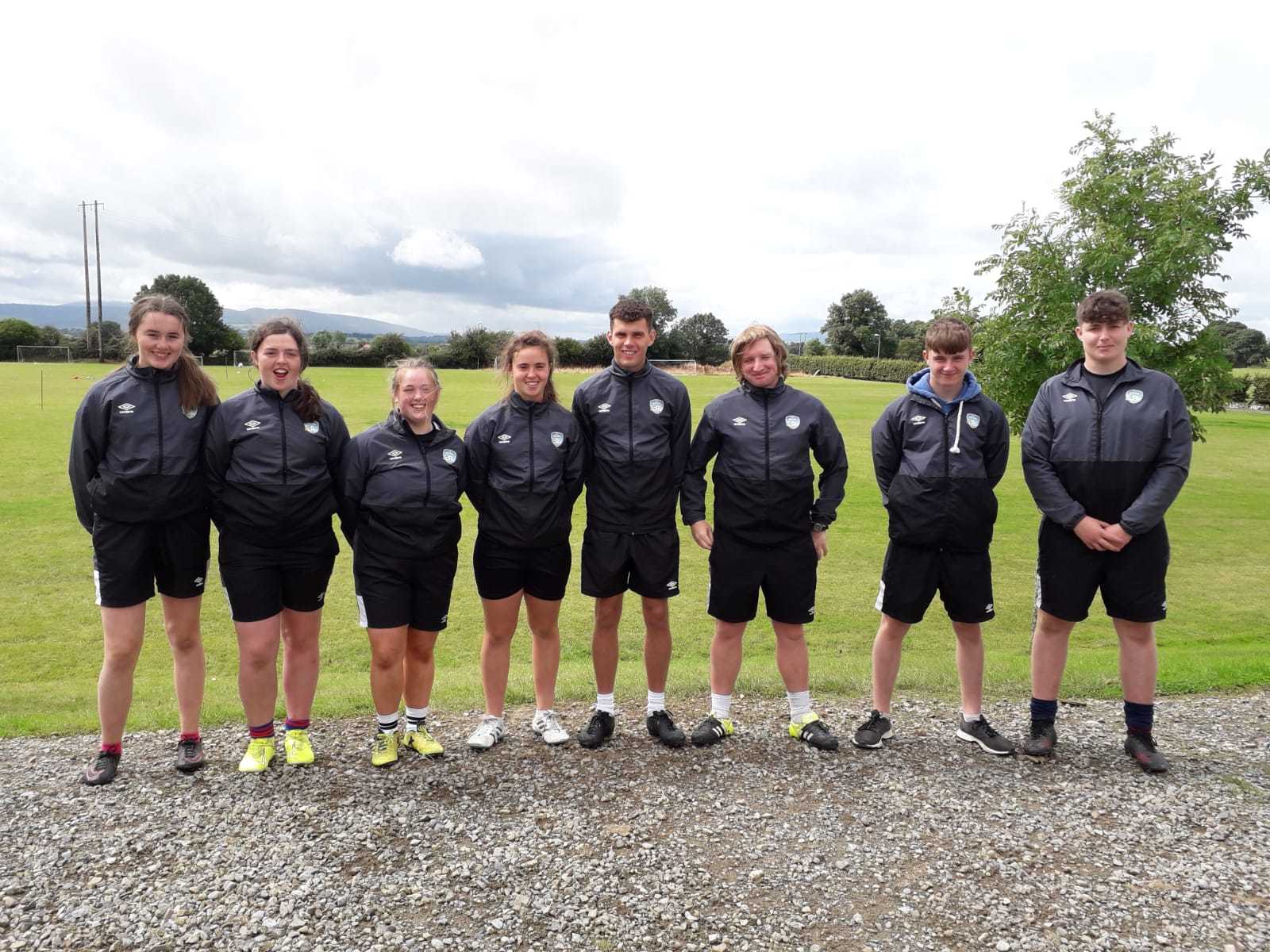 Published: about 2 years ago

It was tournament Thursday at our FAI Summer Soccer School and the Coaches were ramping up their campaigns for the big Coach of the Week decision tomorrow. This looks like the most keenly contested one yet. David Haverty and Cathal Delaney have been working hard for it all week cleverly positioned themselves every morning for a meet and greet at the cars every morning, campaigning on the parents as well as the kids. Cathal brings form into the Camp having a couple of Coach of the weeks from previous Camps but David is the early favorite for the award with a fine contingent of relatives on the Camp to call on as well as a masterful display of fixture management all week. Laura Lenane’s huge experience on Camps was apparent as she ran a tight ship all week and with popular local Anna Grace as her assistant there is a strong ticket here. Aoibhin Delaney is also a contender, taking the title on the Easter Camp and if she can mobilize the female vote from the large girls contingent she could be in the shake up. Kieran Hennessy who Coaches Limerick FC U17 Women brings League of Ireland Pedigree to his coaching as does Limerick FC U13 Boys Manager Niall Connolly and these 2 Heavy Weights will take beating. Finally Laura Mc Carthy and Amy Bergin have put in the hard work with the youngest age groups with a record amount of laces being tied and with the Cunneen Twins as their assistants their groups ran like clockwork. If they can motivate their young charges to vote loudly an outside win could be on the cards. All joking aside the club are deeply appreciative of the work Head Coach John Paul Buckley and all his coaches have put in to make this such an enjoyable week for the kids