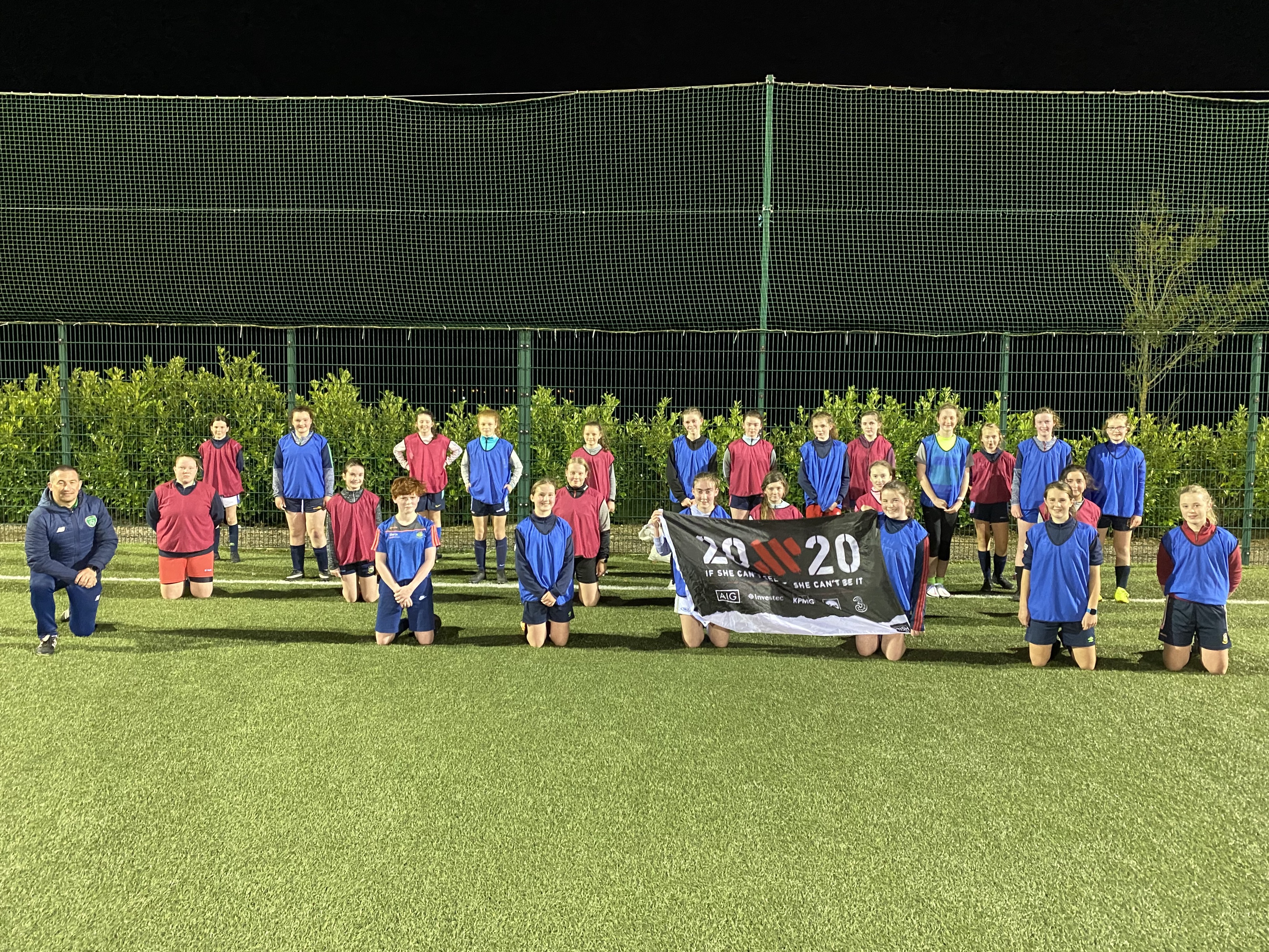 Congratulations to James Scott who is moving on from his role as North Tipp FAI Development officer to a new role as the National Coordinator for the FAI Girls Emerging Talent Program as well as keeping his existing role as U17 Women's National team manager. He will be a huge loss to Ballymackey and North Tipperary, but it was inevitable that we would not be able to keep him to ourselves in Tipperary and that at some point his talents would be put to National use by the FAI. Scotty is a top class coach and his work was not a job for him but rather a vocation. He has left a huge mark on our club and has being a major influence on our players our coaches and our club in general. He was a big part of our growth as a club and our success in being awarded FAI Club of the year in 2018. Our loss will be the Countries gain, it is a very exciting appointment for Girls and Womens football in Ireland and we wish him every success in his new role COYGIG📷