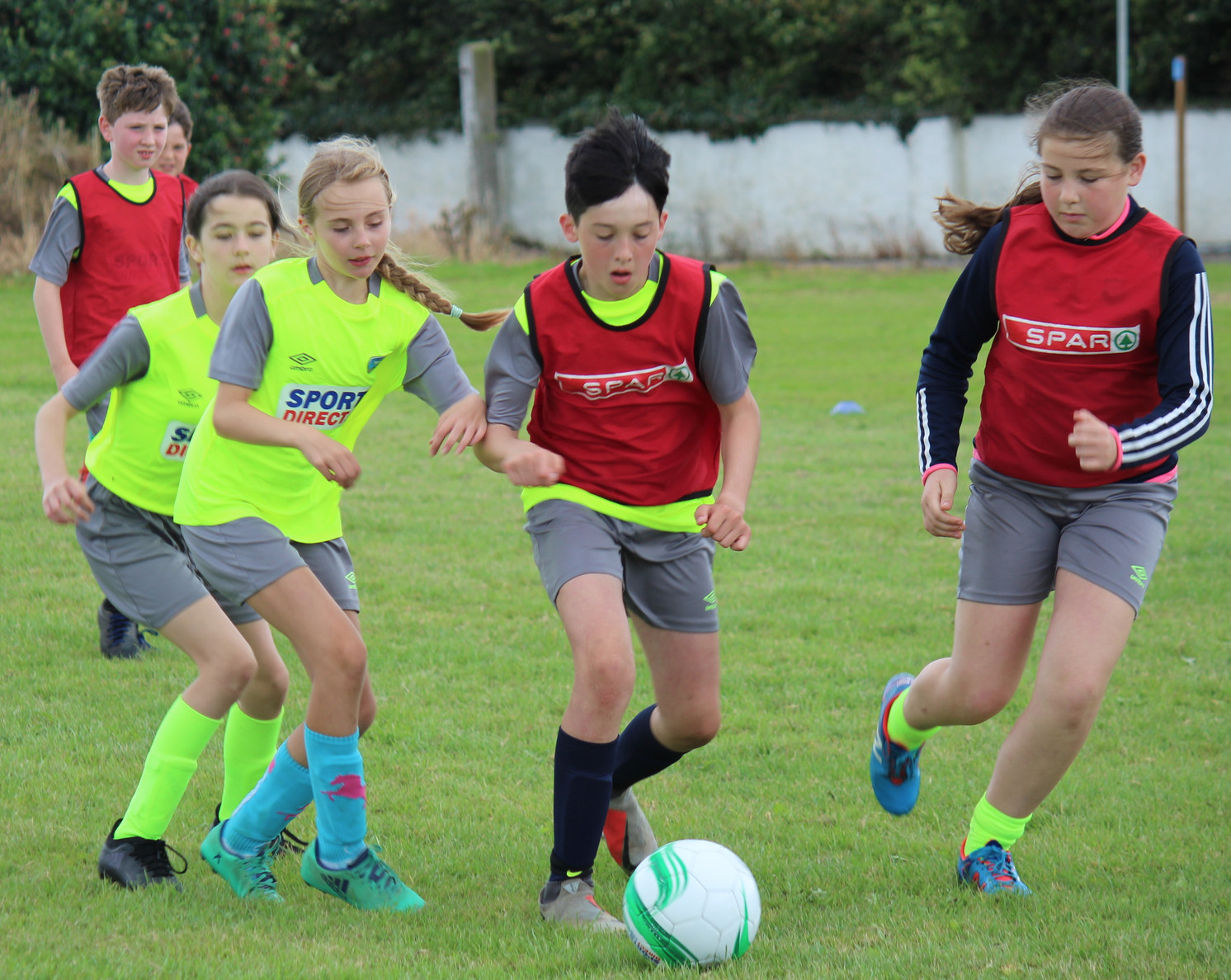 Teenagers who play sport are much more likely to have higher levels of wellbeing and lower symptoms of anxiety and depression, new research shows.

The study by researchers at Dublin City University found that only 8 per cent of teenagers are getting the daily recommendation of 60 minutes of moderate to vigorous physical activity.

The research, which explores the association between physical activity and mental health issues among adolescents, found 40 per cent self-reported symptoms of depression and anxiety.

The findings are based on a nationwide survey of more than 5,500 adolescents from 79 secondary schools across the State late last year.

Females (47 per cent) were much more likely than males (28 per cent) to report mental health issues.

While previous studies have examined physical activity levels among teenagers in Ireland as well as the prevalence of anxiety and depression, this is the first study to explore the association between the two in the same cohort.

The respondents completed a number of questionnaires capturing physical activity levels, sports participation and mental wellbeing as part of an anonymous online survey.

A total of 80 per cent reported playing one sport and 66 per cent took part in team sports.

Those who engaged in sport were found to have higher levels of wellbeing and lower symptoms of anxiety and depression, with team sports conferring an additional benefit.

A total of 70 per cent of male adolescents took part in a team sport compared to 56 per cent of females.

A fifth of adolescents did not take part in any activity, either individual or team-based.

In addition, almost 90 per cent of adolescents who identified as non-gender reported high levels of anxiety and depression.

They concluded that schools and the wider community should promote regular physical activity and engagement in individual or team sports to enhance wellbeing and positive mental health in adolescents.